Dracula: A Netflix Twist On A Classic Tale

We review Netflix's new series, Dracula and give our opinion of the fresh take on Bram Stoker's classic story.

The latest arrival on Netflix, Dracula, reopens Bram Stoker’s classic novel, delivers a unique take on the central themes and gives us a fresh look at the key characters in this timeless story.

Allow me to preface my review of Dracula, which was released as a three-part miniseries on 1 January, by saying that I’m a huge Dracula fan. From Francis Ford Coppola’s award winning film in 1992 to the poorly received 2013 series that starred Jonathan Rhys-Meyers, I’m a Dracula fanboy. The brilliance of story about a character that can neither love nor die can never be overstated (I want to say spoiler alert, but if you don’t know the plot of the 120 something-year-old novel by now, you probably don’t care). 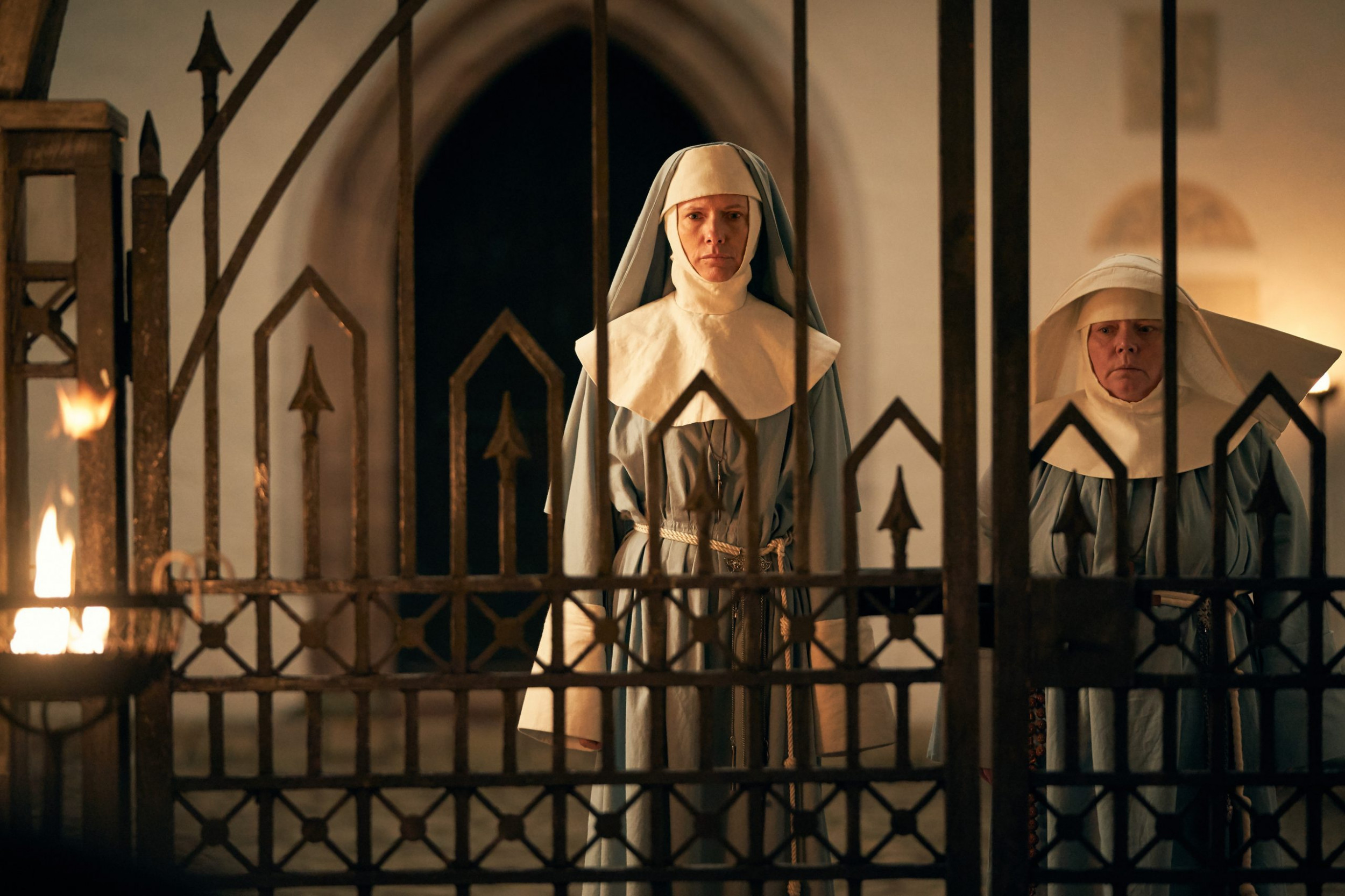 The opening scene, featuring a badly burnt Jonathan Harker (John Heffernan) and Agatha Van Helsing (Dolly Wells), a brand new interpretation on Dracula’s sworn enemy as a nun, is compelling AF. It starts with a creepy tone and ends in a frank question about Dracula’s sexual proclivity – which effectively sets the scene not only for Van Helsing’s fearless actions to follow and the sheer, unadulterated gore that defines huge moments throughout the show.

Count Dracula himself (Claes Bang), only appears fairly deep into the first episode, but his reveal as a charming, handsome man with a distinct English accent is worth the wait. What’s really quite unsettling through is the gore, blood and rapey vibes that Dracula gives off in every scene and Bang deserves praise for this. However, one might have to question the gratuitous nature of the violence, blood and sexual acts portrayed throughout the series and the role that creators, Steven Moffat and Mark Gatiss, had to play in this somewhat defining characteristic of the story – it may put some people off and toning it down wouldn’t have detracted from the storytelling.

Dolly Wells’ portrayal on Van Helsing is equally well played and she has a clear chemistry with Bang in their scenes together. She comes across as truly brave, fearless and, for lack of a better word, philanthropic. This is not a case of unjustified feminism that’s making Van Helsing female for the sake of pandering towards Netflix’s progressive audience. Wells truly gives credence to Dracula’s nemesis in a fresh way that is somewhat surprising.

And it’s not just Bang and Wells that play their roles well… the supporting cast does some excellent work in creating the late 19th century and modern day characters that lend to a story that moves from the classic giant, scary manor setting to a maritime horror and a 21st century environment.

In short, Dracula‘s creators have done a spectacular job on keeping away from what could have been just another rehash of the story, whilst not losing the central message of a scary character that’s incredibly misunderstood, caught in an everlasting internal dilemma. The acting is phenomenal and the plot is compelling. A bit too much blood may oftentimes detract from the otherwise brilliant manner in which the classic tale plays out, but, overall, I was impressed and just wish that we had a few more episodes, despite the fact that each one is the length of a feature film.

Essential Millennial rating: 4 out of 5 avocados